Understaning The ABC’s Of Parenting

Parenting refers to raising a child and providing them physical, social, intellectual, and wholesome personality development from being a newborn to adulthood. It involves a lot of hardships to raise a child who’s not spoiled. There aren’t any perfect formulae to raise a child. There are many ways you can raise your child. The researchers have said to prove that a child isn’t all about his accompany, also about what he spectates. Children become what they adapt themselves toward.

It is to be believed that parents have a long assertive effect on the growth of a child. Whether he turns out good or bad, either way, it’s all up for the parent’s responsibility. Few researchers have challenged this, as there are tons of other factors that can hinder a child’s growth. Children usual inclined the behaviour they adapt themselves from; it can be peer pressure, insecurity, violent neighbourhood. Some things are also genetically adapted, like intelligence, looks, and much more.  Poverty and culture are practised variously in different regions, which can also hinder a child’s perspective. 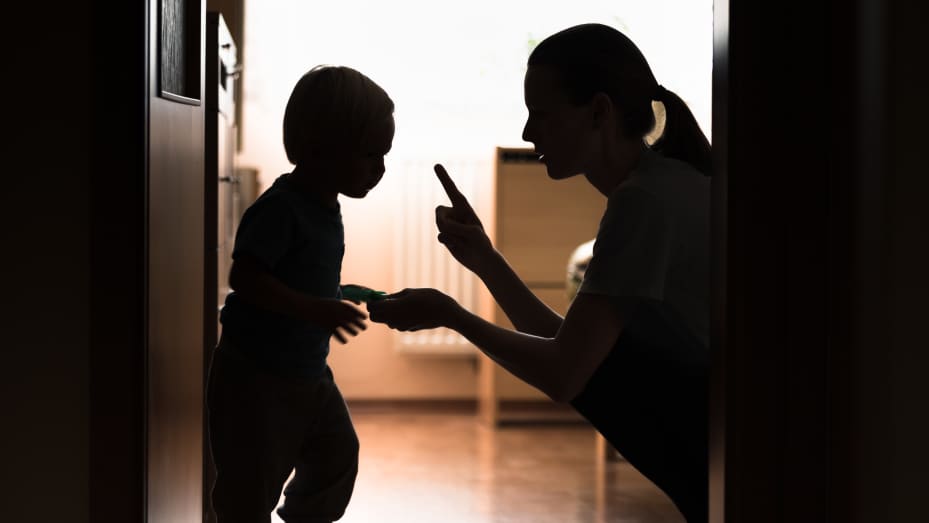 If we look into the history of raising a child, There are various believes toward parenting. Few things separate a good parent from a bad one. A good parent tends to encourage their child to praise and appreciate little things. They insist their child help at home without being paid, making them a kind person who won’t hesitate to help people around. They cooperate and worrying over consequences than troubling their kids over why & what. Bad parenting includes:

Leading the children to adopt several issues like aggression and emotional disbalance.

There are four types of parenting –